from Time and Space by Union City 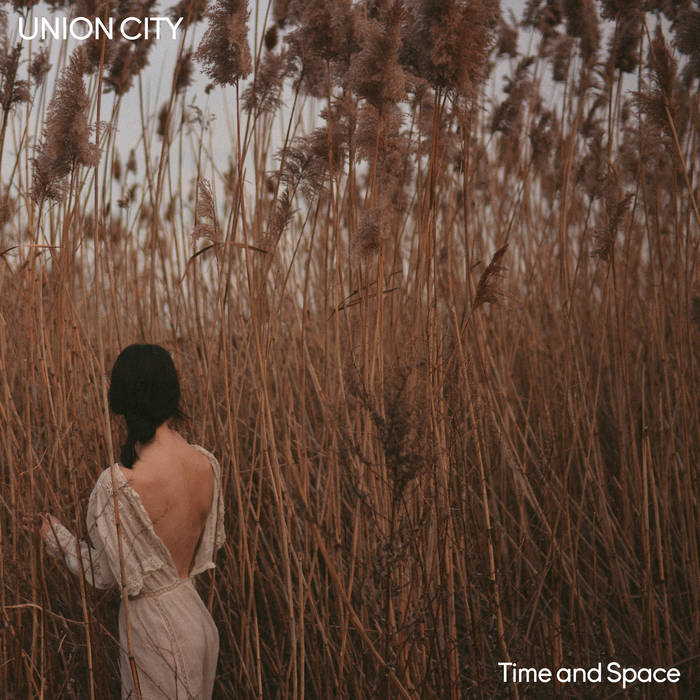 Union City is a rock band from Peterborough, Ontario, Canada, whose influences include The Who, The Kinks, Elvis Costello, The Stone Roses, Ride, and The Beatles.

Their songs have appeared on television programs in the US like The City, Keeping Up With the Kardashians, The Spindustry, The Bad Girls Club, and Warren the Ape. ... more

Bandcamp Daily  your guide to the world of Bandcamp